As part of Valor Roofing’s Raise the Roof program, US Army Veteran, SPC Douglas Tibbs received a free roof for his home in Port Republic, MD. SPC Tibbs is a disabled veteran who served 2 tours in Vietnam from 1966 to 1967. He volunteered to join in RTR1965 and was discharged from active duty in 1968. SPC Tibbs has fought the continuing battle on the Homefront as well. Grappling with PTS (post traumatic stress) since his return stateside SPC Tibbs has demonstrated that there is life after wartime service.

SPC Tibbs has been married for 52 years and lives with his wife and daughter (who is also disabled and legally blind) in his home of 27 years.

SPC Tibbs applied for disability (related to PTS and major depression) in 1970. Yet again, fighting another long battle — he ultimately received the benefits he was entitled to in 2018. During this tumultuous time in SPC Tibbs’ life, he was able to work as a night janitor at a Washington DC Post Office for 9 years. He subsequently retired from his employment as a janitor shorty after.

“Each quarter we are in the unique position to touch a veterans life in a grandiose fashion,” said Al Kincaid, Founder of Raise the Roof. “SPC Tibbs has continued to face the battle within himself as the courageous man that he will always be. He selflessly served his country and for that we all owe him a tremendous amount of respect and gratitude. When we review the veteran nominees, each time the meaning is palpable, more difficult, and extremely enlightening. We are honored to deliver a strong roof that reflects SPC Tibbs’ spirit.”

“As a Marine, I get to glean through the eyes of a fellow warrior, but I also understand the civilian side of transition and re-acclimation,” said Will Fisher, Program and Brand Manager at Valor, “SPC Tibbs was obviously deserving of the Raise the Roof nomination, but more importantly, his bravery to find himself after such a harrowing ordeal, is what truly moves me as a human being.”

The Raise the Roof program was created by Valor Roofing to give back to service disabled veterans in need, especially Veterans of Foreign Wars such as WW2, Korean War and Vietnam War. Veteran recipients are nominated by their community through Valor Roofing’s radio partners 93.1 WPOC, 98.7 WMZQ, 105.7 The Fan, and 100.7 The Bay. With hundreds of applications to choose from, Valor Roofing selects four veterans a year, one per quarter, to receive a new roof. In less than three years, the program has donated 11 roofs, a value of $132,000. Through their partnership with Operation Second Chance and Flags of Valor (FOV), each recipient also receives a custom wooden flag, hand-built by veterans.

LEARN MORE ABOUT OUR RAISE THE ROOF PROGRAM 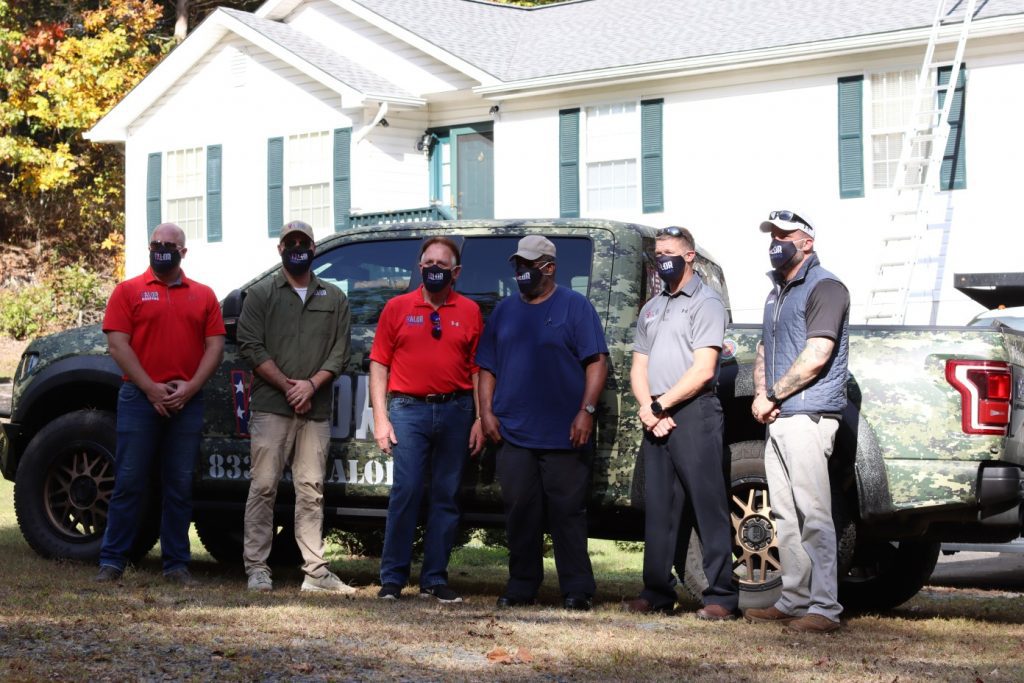 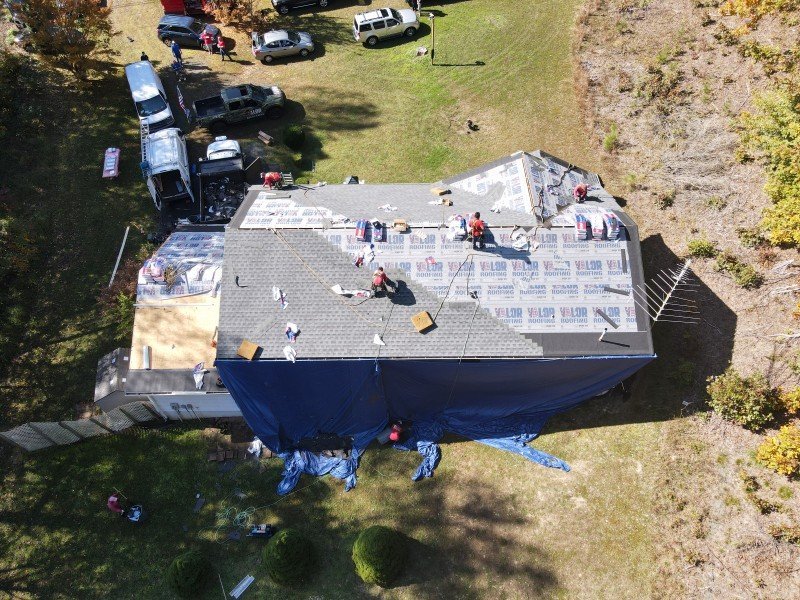 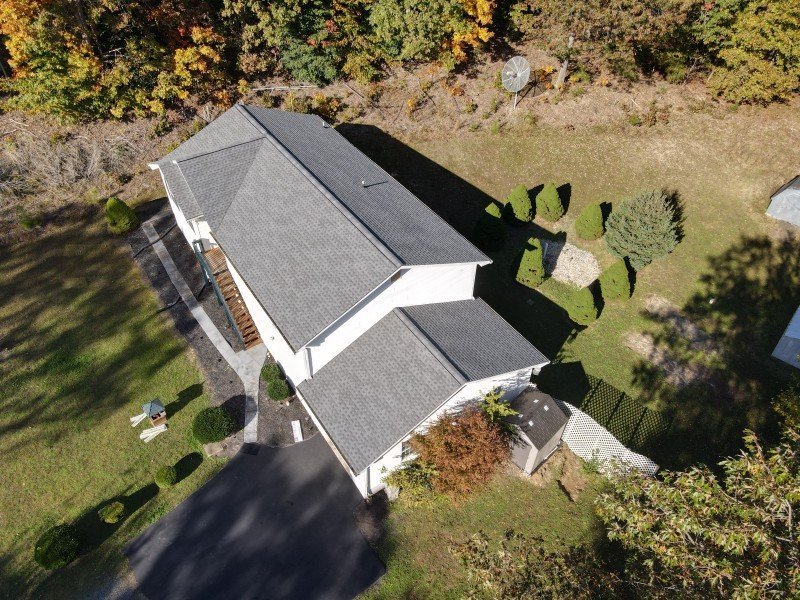 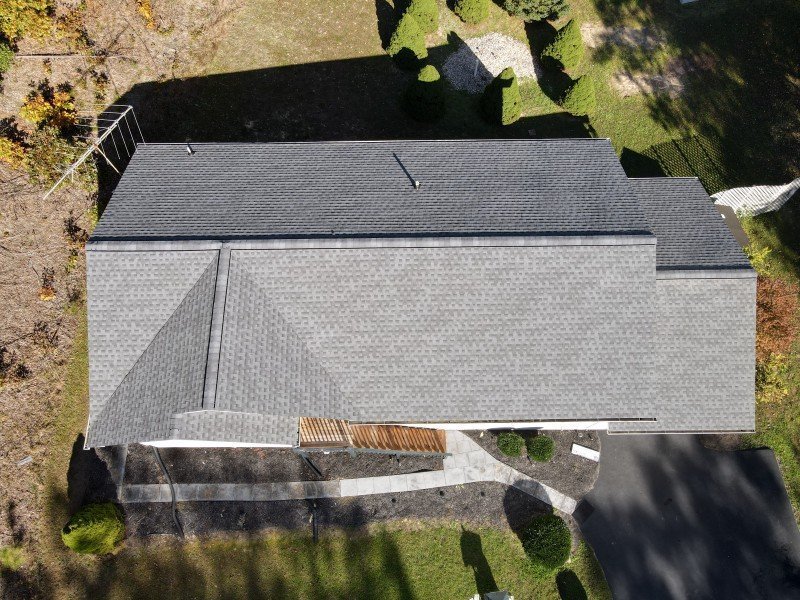