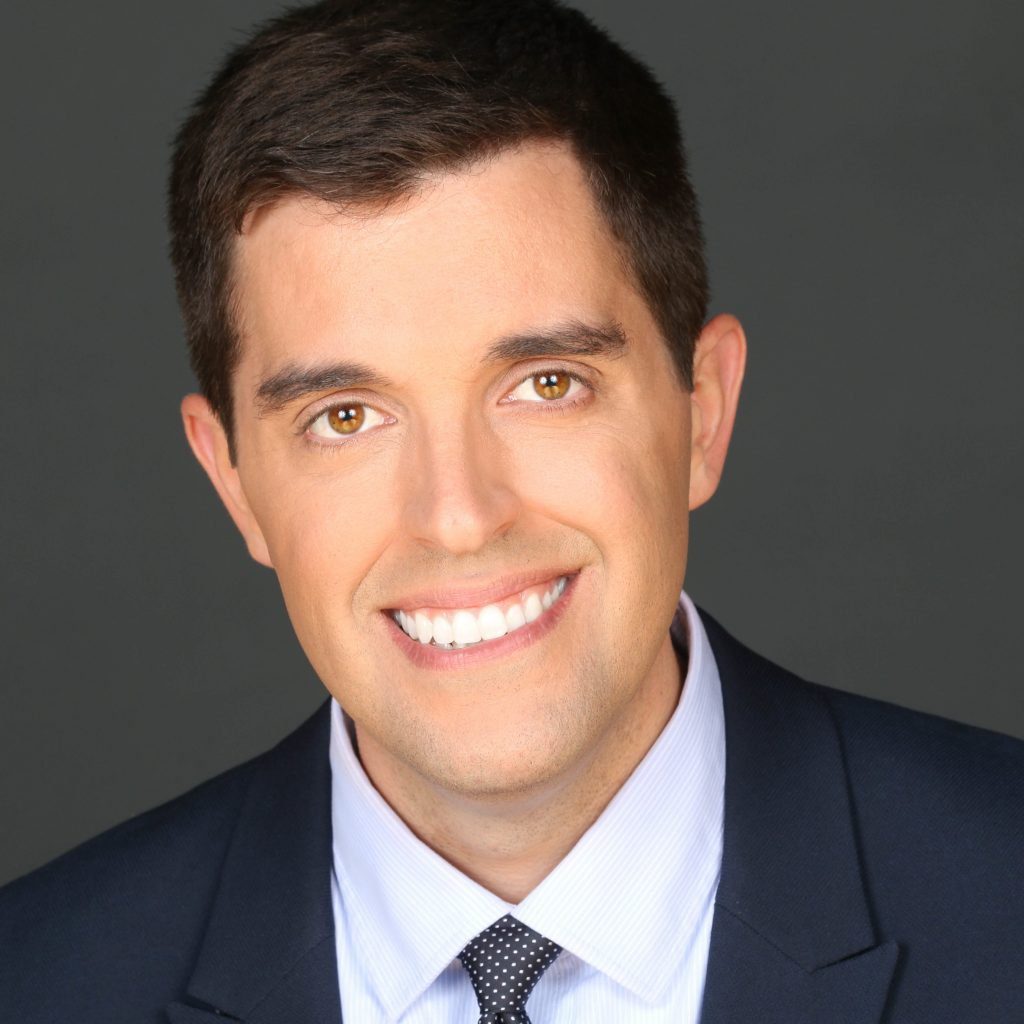 Vince Coglianese, a journalist and longtime listener, knows firsthand how essential
it is to start the day with “Mornings on the Mall.” It’s a legendary show with an
important mission —to engage, amuse and inform Washington, D.C.

In addition to hosting Washington’s must-hear morning show, Vince is the editorial
director and former editor-in-chief of The Daily Caller. Vince has regularly appeared
as a guest on the Fox News Channel, CNN, MSNBC, the Fox Business Network and
CNBC.

In 2010, Vince became an editor at the Daily Caller, where he’s reported on and
edited thousands of national news stories. He was named The Daily Caller’s
editor-in-chief in 2016. Under his leadership, the news site grew to approximately
20 million unique readers and 100 million page views per month. Upon assuming
the host role for “Mornings on the Mall” in 2017, Vince transitioned to become The
Daily Caller’s editorial director.

Most recently in 2020, Vince was named to Talkers Magazine “Heavy 100” List;
recognizing him as one of America‘s Most Influential Talk Show Hosts!